Procedural language: The importance of going through the motions. 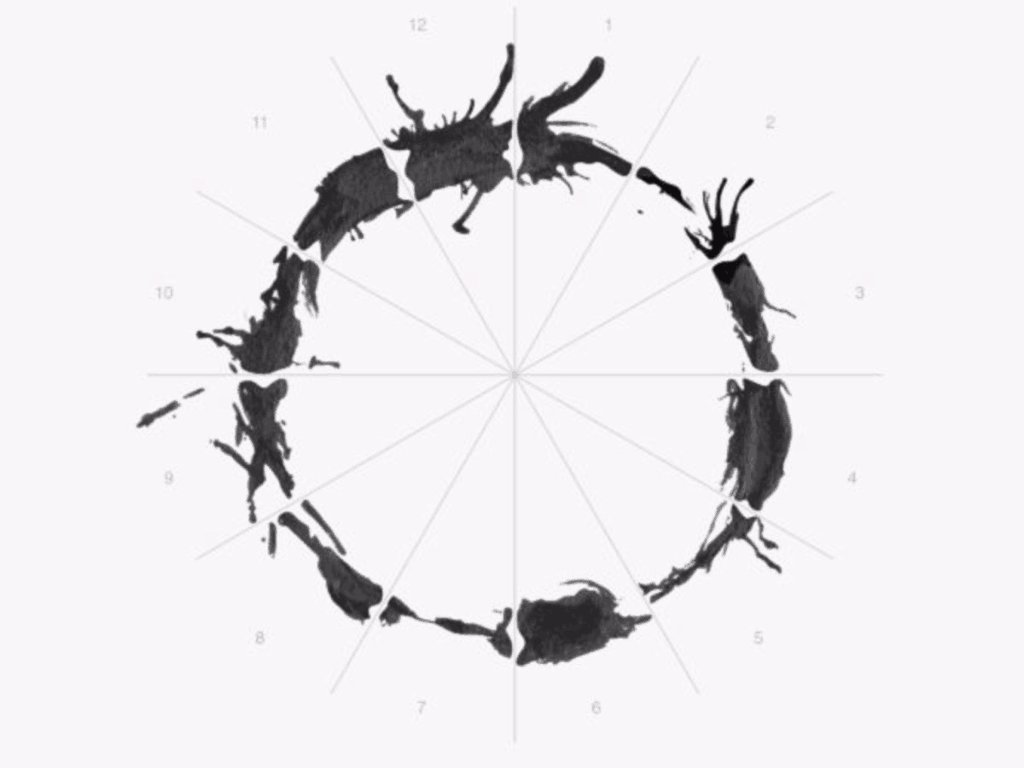 In the film Arrival, the aliens basically see time as another dimension – there are no surprises for them since they see it all laid out in front of them. (Kurt Vonnegut does the same thing with the Tralfamadorians in Slaughterhouse Five.)

This is why they can write semasiographically because the whole idea is fully formed and complete already so it is needless to present it linearly as in verbal / written languages.

In spite of this they still have appreciation of the necessity of the procedure of language. The very act of saying words invokes certain emotions and states of mind.

We all KNOW what will be said by the priest at a wedding, but nonetheless we cry when everyone plays their part.

So the very process of the words catalyses emotions, even if you think you know how it’s going to play out.

With thanks to a conversation with JP Morgan of New World Leaders which reminded of this earlier today.

You can read the full text of The Story of your Life (pdf), the short story by Ted Chiang on which the film Arrival is based.