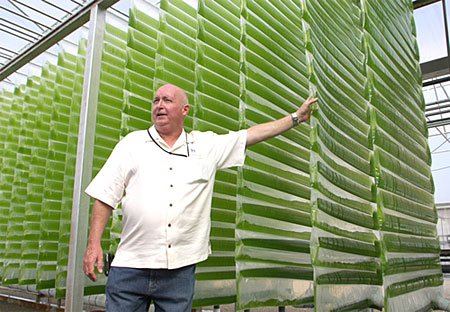 Ask yourself what you would do if you ran Monsanto.

If it was me, I’d look at the reasons people don’t like my work: it’s tampering with complex systems which we don’t understand, and it’s solving a problem which is better solved by other means.

Now as soon as you’ve had those thoughts, and we should probably assume they have, then.. well.. I’m not sure what the conclusion is but I suspect it’s in the list below.

* this is actually quite likely – superglue was invented THREE TIMES before someone realised it wasn’t just some super-sticky annoying by-product of an experiment gone wrong.