Dowding’s Law: “The United States is such an outlier that it should not be used as a normative data-point.” 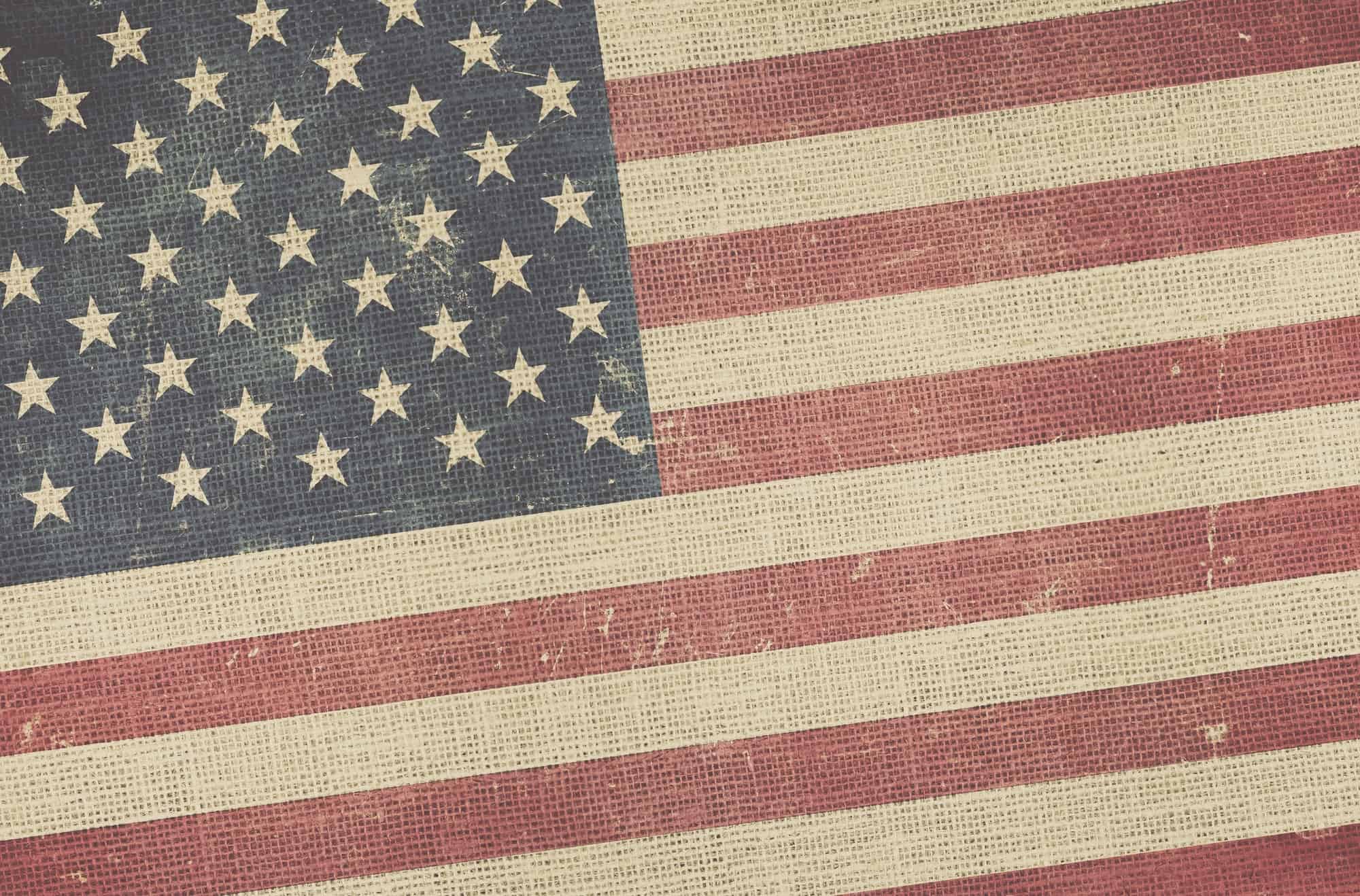 “The United States is such an outlier that it can no longer be used as a normative data-point for Western civilisation.”

America now is just weird. As such comparisons with America and the rest of the West don’t shed much light.

The USA shows what happens after positive feedback loops are left unchecked, but if we’re trying to look at anything routine (eg healthcare, prisons, food systems, environment, economy, democracy, defence, foreign policy, transport, urban planning, race relations, religious belief, etc) then you might do just as well comparing to Dubai.

If you don’t believe this to be true, consider this: do you think I’d still be allowed in to the country if US Customs Agents read this?

For a long time the myth of American Exceptionalism worked. But when narrative and myth are deemed sufficient, the bones of the country are neglected, its muscles and power withers, and its heart grows weak, crumbles, and leaves a vacuum.

That vacuum is filled by frustration, fear, shame, denial, and despair.

Godwin’s Law states that as an online argument grows longer and more heated, it becomes increasingly likely that somebody will bring up Adolf Hitler or the Nazis. When such an event occurs, the person guilty of invoking Godwin’s Law has effectively forfieted the argument.