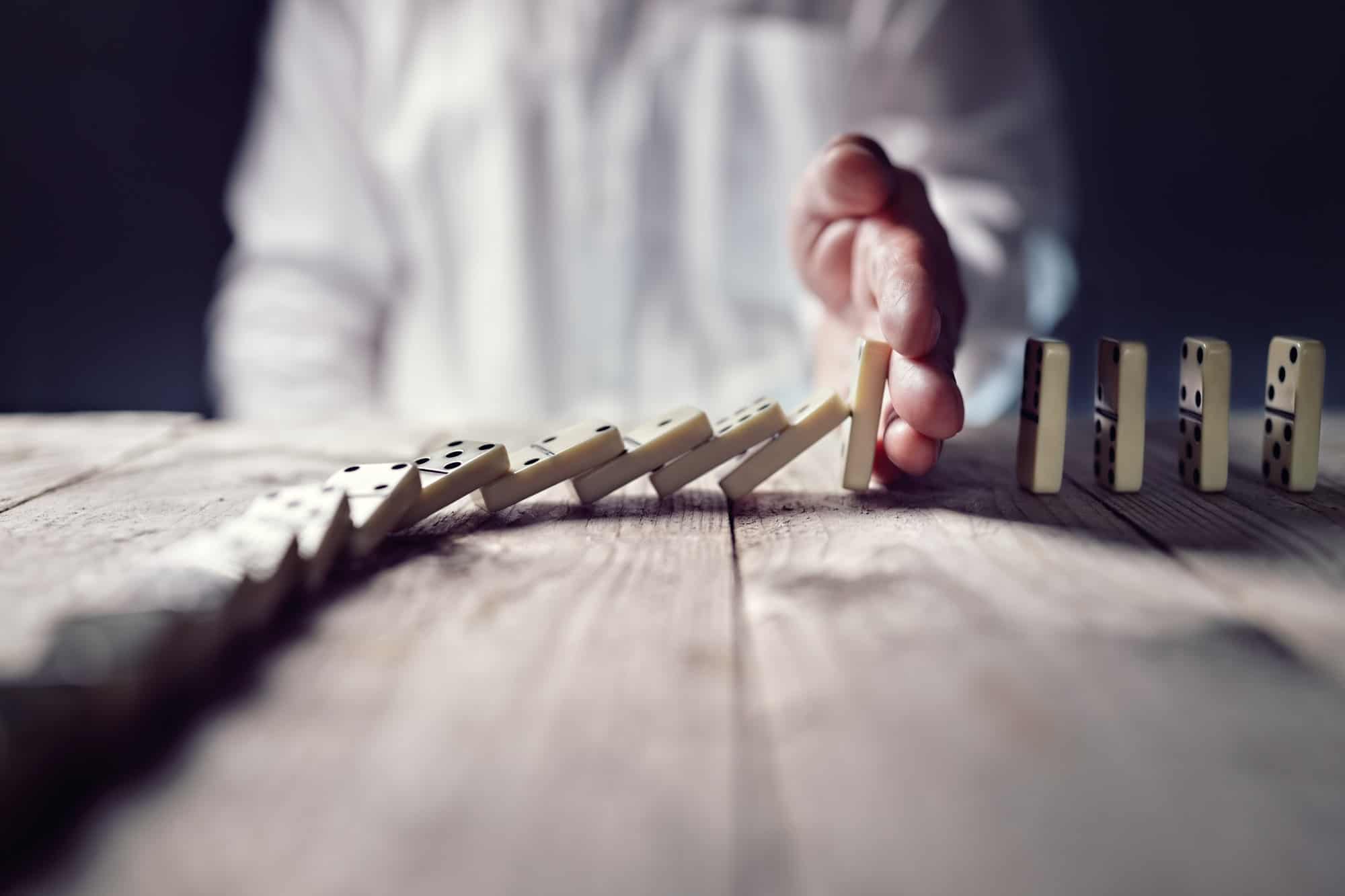 I was thinking about how governments respond to ‘surge capacity’ issues like this.

Part of the reason they don’t drill for BIG things as well as they could is that they’re TOO complex. So rather than work out and maintain relationships with tonnes of organisations which you’re ‘very unlikely’ to  need, you create emergency laws you can pass which requisition things into a command economy instead.

However..  I wonder what a good non-govt response looks like. Is it this?

An alliance of companies an organisations which

So eg the NHS / health care