God helped society put its thumb on the scales 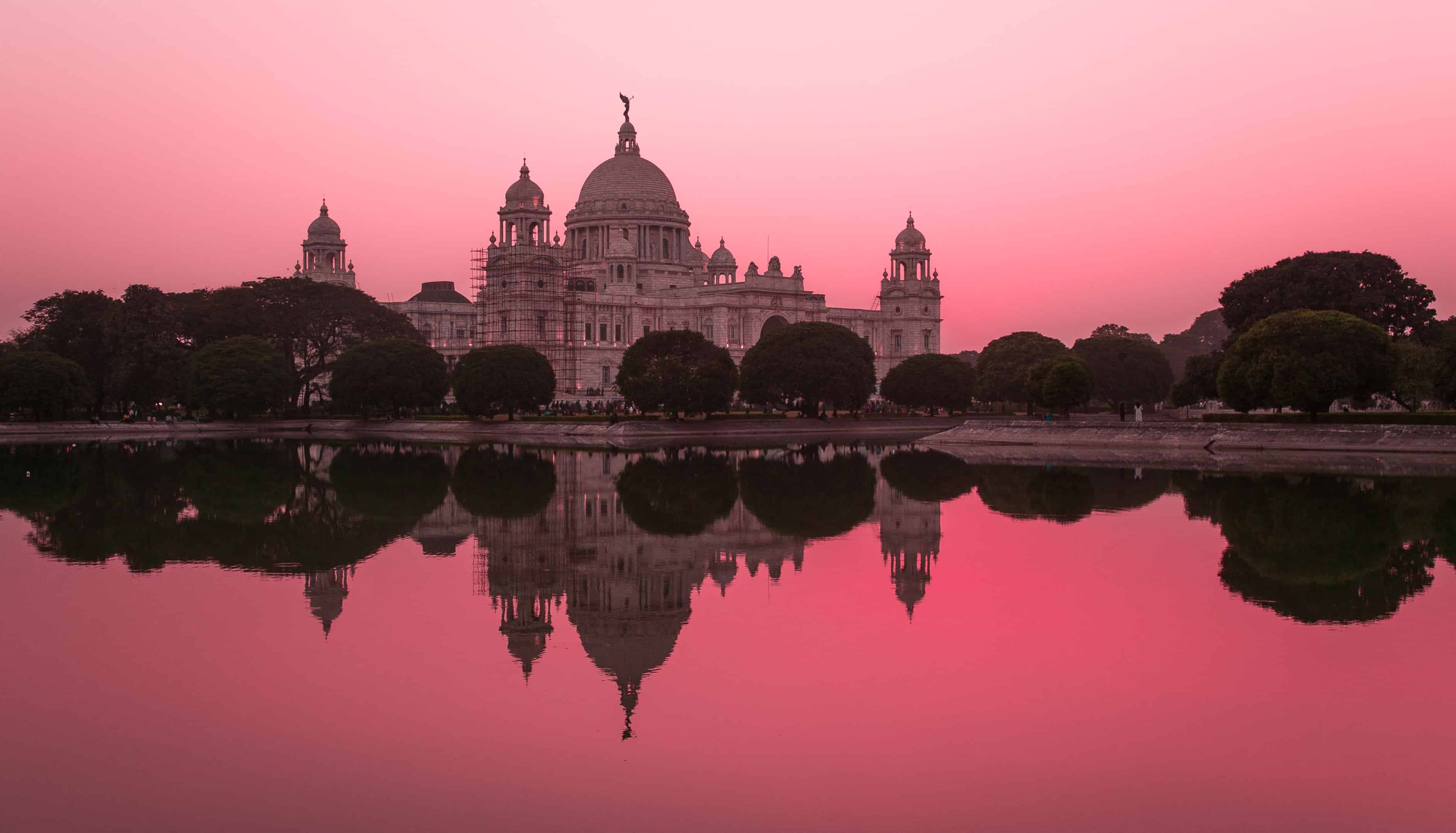 When thinking through new ways of configuring society’s organisational models (ie how together we can work, live, trade, and agree goals and values most effectively) it’s useful to reflect on the characteristics of the most successful models humanity has used thus far.

Amongst these are the village, guilds, armies, and religions. These have independently evolved / emerged across the world at different times in history. They offer predictable operating conditions. And they work to get things done.

One thing which religion does very nicely is encode, speak up for, and defend a set of values. For the sake of this point it doesn’t much matter if you agree with the values, the religion, or the existence of a God. What matters is that the religion and its representatives are given a certain amount of respect as moral arbiters within the decision making process. (Indeed, the UK’s House of Lords still gives places to 26 Bishops.)

Whilst the power that religion influences now is very diminished (in the UK, anyway – other countries not so much), history and architecture shows us that it used to play a far more significant role.

So it is, for example, that our cathedrals were meticulously crafted to last centuries, and to be things of beauty to honour not just the gods, but the skills of the people who created them. This was not an economically led decision. It would be cheaper to build a shrine, or to just gather in the woods. Religion recognised the importance of community, community purpose, individual purpose and pride in ones work, the importance of having a welfare system (“Nothing to do in the fields? Come work on the cathedral!”), and the value of beauty.

But the demise of God, or rather the displacement of the old gods by the new God of economics removed society’s ability to declare that “these things are important to us”. These “things” – these values we hold dear but find it hard to put a number to – are known in economics as “externalities”.

We now find ourselves sacrificing all sorts of things we value purely because money is incapable of measuring them.

Finding value systems to measure all these things is an insanely hard challenge. How much is a human life worth? How much extra should we allow for beauty vs utility?

God acted as  a 3rd party values-balancer which allowed us to trump economics with values, without having to measure all the metrics. It was an easy way to put a humane thumb on the scale.