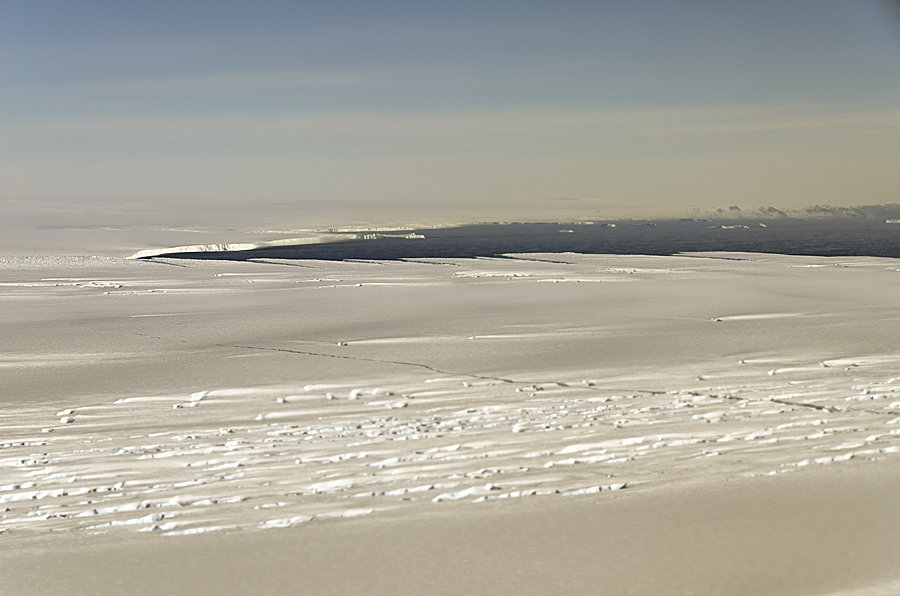 Imagine you’re standing on a hill near the edge of a huge frozen lake. Hundreds of people are skating on it, having a great time. As the day goes on, more families come down to the shore with flasks of hot chocolate, put on their skates, and head out onto the ice. By lunchtime, as the sun is high in the sky, there’s music and gluhwein and a party. It’s awesome fun, the way things should be: outside, enjoying simple pleasures, together.

But then the ice starts to break. Whether it’s the weight of the skaters, the bass from the speakers, or the warming from the sun isn’t important. What is important is that by now thousands of people are standing on something which is crumbling quickly. Already there are people in the water, but with the noise of the party, and the density of the crowds, most people are unaware of what’s going on.

Through your binoculars you can see the open mouths of those nearest the hole as they cry to those in front of them to “MOVE!” as the crumbling edge gets closer and closer. A ripple of movement spreads like a half-hearted Mexican wave, but there are too many people not paying attention, and the crowd stays where it is.

As you run down to the shore to get people nearby to come off the ice you start shouting to people to “Come help! The ice is cracking!” As old and important looking man – the local Mayor? – says as you run past “There goes another one! Every year they shout, ‘the ice is cracking!’ and it’s always just a few cracks from someone ice fishing.”

Getting closer, you try to come up with a plan. From the flat of the lake people aren’t going to have the vantage point to see for themselves, so you’ll have to convince them. But if you create panic, people will trip and fall preventing more from getting off safely. You need to get everyone to link arms and walk briskly, purposefully, and calmly in the direction of safety.

How do you do it?

Meanwhile, in other news:

This is a five-degree C trajectory. It’s absolutely tragic for humanity to be on this pathway.

Burning of fossil fuels added a record 36 billion tonnes of CO2 to the atmosphere in 2013, locking in even more heating of the planet.

Global CO2 emissions are projected to rise 2.1 percent higher than 2012, the previous record high, according to a new report released Tuesday by the Global Carbon Project.

“Perhaps this represents cautious progress. This is the second year in a row of below average emissions – slightly less than the 2000-2013 average of 3.1 percent.” Le Quéré told IPS.

Still, these hard numbers demonstrate that the U.N. climate talks have failed to curb the growth in emissions. And there is little optimism that the latest talks known as COP19 here in Warsaw will change the situation even with the arrival of high-level ministers Wednesday.

Global emissions continue to be within the highest scenario of the Intergovernmental Panel on Climate Change (IPCC), she said.