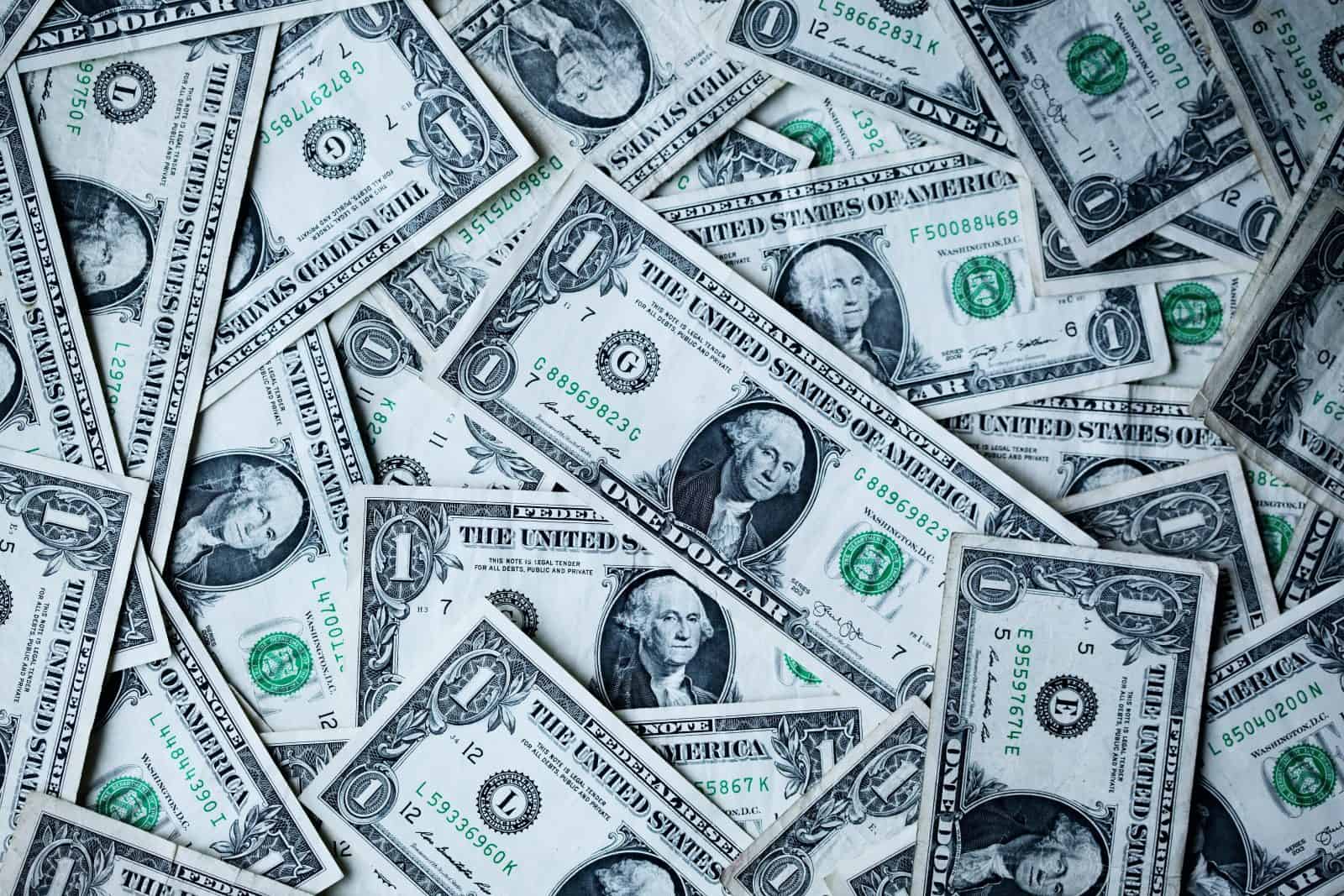 This is taken from a comment I posted on facebook today. It was long so saving here for posterity.

Capitalism has been brilliant. It’s delivered a lot of great things and has been a useful tool for organising the distribution of resources for hundreds of years.

First, let’s look at the key problem: As Robert Kennedy eruditely pointed out, it’s not very good at measuring the things we find most important.

“Yet the gross national product [ie the metrics of capitalism] does not allow for the health of our children, the quality of their education or the joy of their play. It does not include the beauty of our poetry or the strength of our marriages, the intelligence of our public debate or the integrity of our public officials. It measures neither our wit nor our courage, neither our wisdom nor our learning, neither our compassion nor our devotion to our country, it measures everything in short, except that which makes life worthwhile. And it can tell us everything about America except why we are proud that we are Americans.”

These un-measured factors are known as “economic externalities” – where the cost or benefit that affects those who did not choose to incur that cost or benefit. An example would be pollution, or overly processed food. Energy companies make all the money, but make the rest of us pay for the cost of their pollution. Red Bull is rolling in cash, but doesn’t pay its share for fixing the diabetes and obesity its responsible for.

In theory this would be taken care of by tax, but governments are slow to respond, and these externalities are hard to measure, so they’re hard to know how much to tax.

How can capitalism evolve to include a broader set of metrics?

If we can evolve the metrics capitalism uses, we can create a feedback loop which the market will respond to and update its practises accordingly. Ie the polluters will have to pay, and be responsible for their costs. As you say, there’s nothing particularly bad about capitalism*, other than it’s working on incomplete information.

A good place to start is Triple Bottom Line accounting which seeks to extend normal financial accounting to include social and environmental costs and benefits.

(This begs the question: what should be measured, and how to measure these things? Kate Raworth gives a model for the first part in her book “Doughnut Economics” (see image below). There’s a huge amount of theory and practise in Eco-economics, too)

Let’s go back to our example of pollution:

So it’s not rocket science to create a carbon market which would set a price for carbon and charge or reward stakeholders accordingly: you have to pay for emissions, or get paid for drawing carbon out of the atmosphere (ie plant trees, grow kelp, focus on the soil when you’re farming etc.)

Supporting and regulating a more effective carbon market is one of humanity’s most important goals at the moment. It’s easy to adopt, it’s obvious, and it works. (Proof: Exxon has been expecting this for more than a decade and has thus been running its internal accounting system to account for a carbon tax – ie they really expected governments to get their act together on this one quite some time ago.)

The solutions exist, and it’s up to us to ensure that we know about them, champion them and adopt them at every opportunity.

* I said “there’s nothing particularly bad about capitalism”. There sort of is – at least how we do it now.

A big flaw of how it’s regulated is its tendency to accumulate and concentrate. It requires some forms of redistribution to keep on being optimally functional. Why? Because when an economy grows, that growth is new money, created into existence by banks (and sometimes govts.)

Capital ‘buys the right’ to do the work, but new cash does the work. Ie to start a new business you typically have to get investment to get going. Then when you are, it accumulates the new cash, much of which is given to the capital provider.

You can think of this like gravity. If you’ve got a machine in space creating dust (new cash), it will start to cluster together in response to gravity. It will be attracted to passing asteroids, which grow in size as they pass through dust clouds. Asteroids in turn pass near planets, which provide a gravitational pull and after a few orbits the asteroid becomes part of that planet. So it is with capital accumulation.

Hence taxes, which chip bits off big planets to help new asteroids form so they can go around the universe spreading bits of amino acids and creating new forms of life elsewhere.