This won’t hurt a bit, but you may feel a bit of a prick. 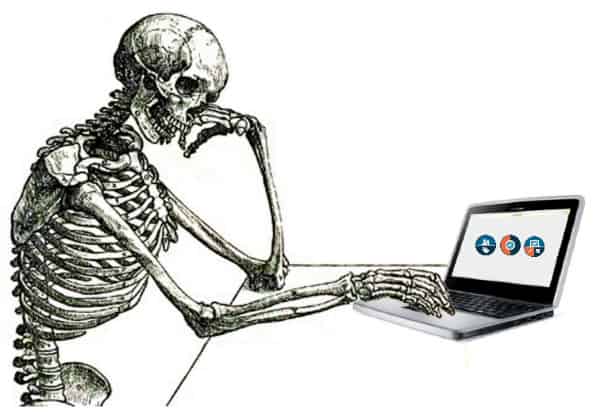 If you’re the type to shut up do what you’re told, do one of the things on this page (ie complete this form) and give it to your GP.

NB. THIS HAS NOTHING TO DO WITH THE SHARING OF MEDICAL DATA BETWEEN MEDICAL PROFESSIONALS. This is all about allowing 3rd-party researchers to have access. Which also means insurance companies, drug companies, the people who make trainers, and the people who want to hack your super-secure bio-passport which some naive twerp will try to push through after the next terrorist attack.

Here’s a flowchart to help. Update:  I realise I’m not being clear enough about why data ownership is important.

I don’t believe for a second it will stay in public hands. If there were a guarantee it would only ever be used for social and environmental good, always anonymised, and never used by enterprise (esp insurance industry) for solely economic profit, I’d consider it.

Also, did you know that the postcode data (it’s creation all funded buy UK taxpayers, for the benefit of UK taxpayers) was also sold off when the Royal Mail was privatised? What does that matter? Here’s part of the reason: The digital economy will not use Royal Mail postcode data unless it is extremely simple, efficient and cost-effective to do so. So now, instead of having sensible harmonised speedy deliveries we’ll have everyone and their dog pretending they know where your postcode is.